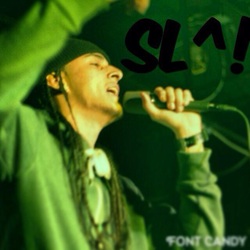 YaBoyAMP
The East Harlem grown emcee. YaBoyAMP is popular in his neighborhood, and already has a fan base.  The wait is almost over. YaBoyAMP, has a distinctive  voice.  The rapper is down to earth, frank and honest.  I got a clear sense that he loves being an artist because he loves sharing  good music with his fans.

Born and raised in Spanish Harlem NYC, YaBoyAMP is determined to put  the place he  calls home on the map.

"I am influenced  by artists such as Jay Z, Eminem and many others who came up from nothing, I have a lot respect for these pioneers in the game." The young rapper also says he is looking for talented people to link up with him such as  photographers; directors; producers; etc.  We bet Fresh Apple Curious Platform Delivers just that.